I had the pleasure of meeting Dave Isay, Founder of StoryCorps, in Austin at a book signing in 2007, shortly after he released his book, Listening Is an Act of Love – A Celebration of American Life from the StoryCorps Project. There are two people I look up to in admiration for demonstrating the utilization of their talents: one is Steven Spielberg; the other is Dave Isay. Like most of you, I knew of Steven Spielberg and his work back then. I knew little of Dave Isay.

Rather than trying to describe who Dave Isay is and what he has accomplished, this TED Talk will explain it beautifully: https://tinyurl.com/y9f9tegb. He really gets the power of story…and has created a platform for proving it. In the process, he has also created a mindset regarding the importance of story. Yet, most people will never record their stories or those of their loved ones.

I hope to change that with the work I do at LifeStories Alive https://lifestoriesalive.com. If you are not moved to go out and record the stories of a loved one by Dave Isay’s TED Talk, I have two suggestions:

StoryCorps and the work Dave Isay has done over the years is remarkable. Imagine, however, if each of those 100,000 stories was captured on video instead of just audio. Not only would you hear the voices, but the voices would come alive as you saw the mannerisms and felt the emotion of the people telling the stories. That’s why I encourage you to capture the stories on video.

Dave Isay taught you the power of story in the video above. Now it’s up to you. Keep those LifeStories alive. It will be a conversation you’ll never forget! 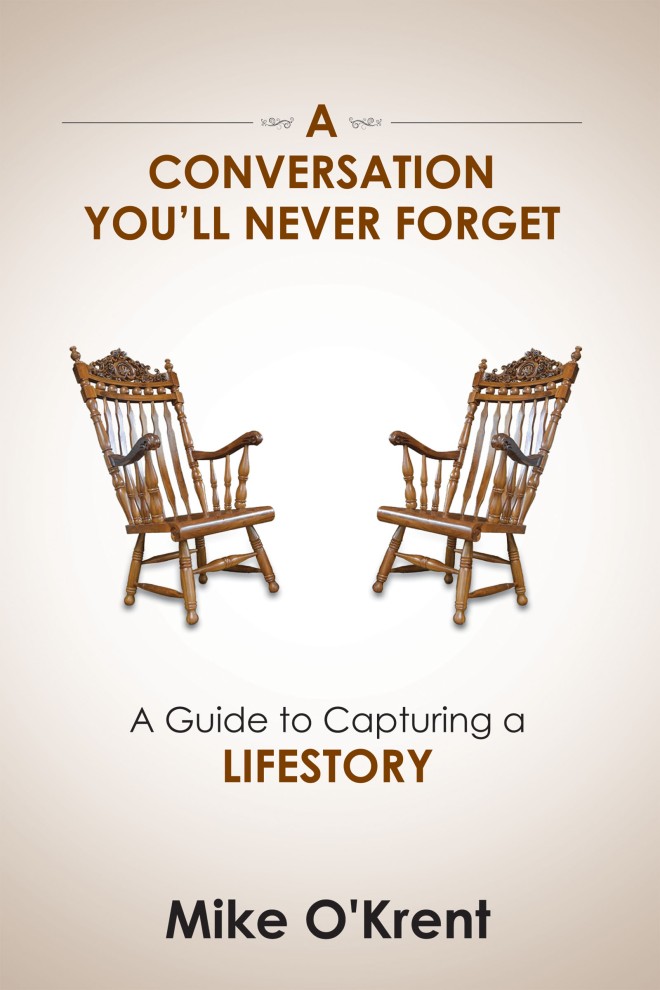